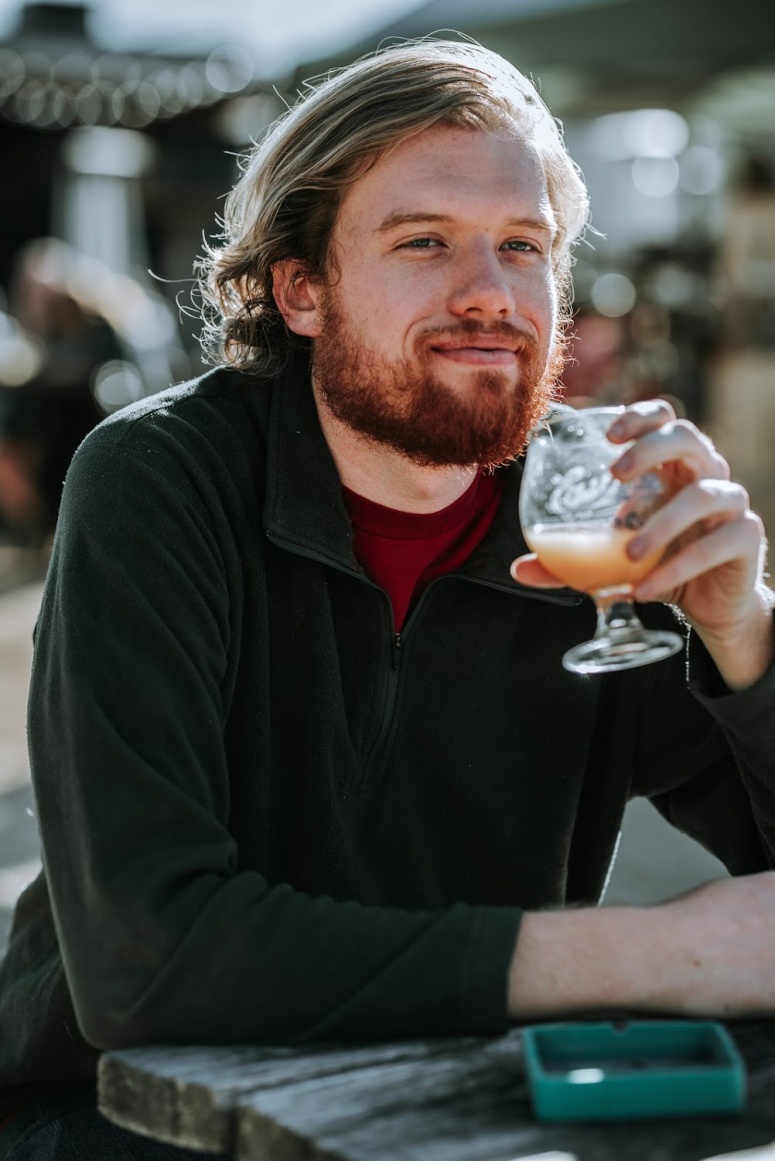 Wes Corwin is a ball of pure nervous energy trying to pass itself off as human. Wes has had his unique brand of humor featured on Cracked.com and Funny or Die. As a stand-up, he’s opened for nationally touring headliners like Brian Regan, Kurt Braunohler and Aparna Nancherla . He’s been featured on Altercation Comedy Festival in Austin and Memphis Comedy Festival. In 2018, Wes was awarded “Best Comedian in Dallas” by the Dallas Observer and also won the Addison Improv’s “Funniest Comedian in Texas” contest. In 2020, work he animated appeared on an episode of Conan on TBS. In 2021, a pilot script he co-wrote won the Just For Laughs Festival’s STAND UP & PITCH Comedy Contest.

When he’s off stage, Wes sits in front of his computer, struggling to effectively end his comedy bio.

“Wes Corwin is one of the rare stand-up comedians whose inimitable sharpness and unique point of view work in any room with any age. He can perform clean enough for your grandmother without losing his edge.” – Dallas Observer

“Wes milks a joke like a farmer milking a cow. He get’s every drop out of every joke. Brilliant intelligent comedy delivered with cool nervousness!” – Robert Drlicka, America’s Got Talent

“Saw him tonight at the Grove Comedy Club. He was super funny!” – Satisfied Customer